My 4th book, In Defense of the Princess, is out now. 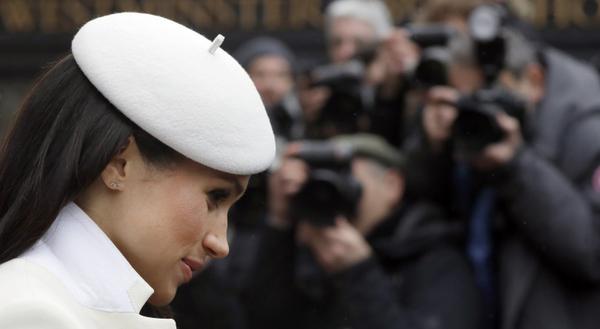 Royal fever is upon us again. As the May 19 wedding between Prince Harry and Meghan Markle draws closer, the world is going gaga over the latest royal bride. But while some are planning wedding viewing parties, placing bets on dress designers and choosing festive fascinators, others are rolling their eyes—dismissing all royal news as silly, feminine froth. It’s ok 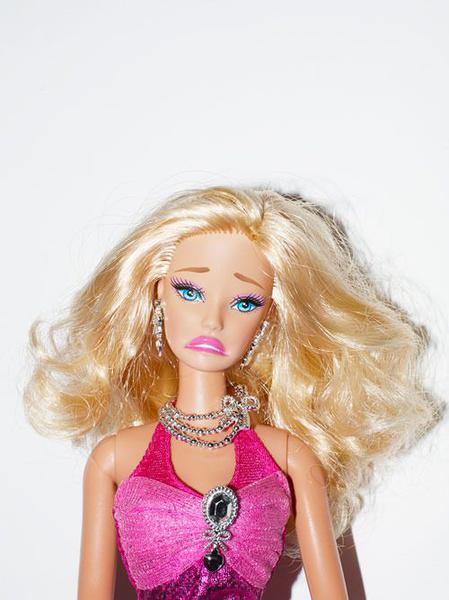 Is it time to ban pink? NO.

If my daughter (or your son) wants to scoot down the street in a flammable Frozen dress, sparkly shoes, fairy wings and a bright pink helmet – more power to them. Only children have the confidence to bask in their own girlish glory. Most of us stopped long ago because someone told us that being a girl was not good enough; that blue was better that pink; that pirates are tougher than princesses; that boys are faster, stronger, louder and we had better act exactly like them if we want to succeed. 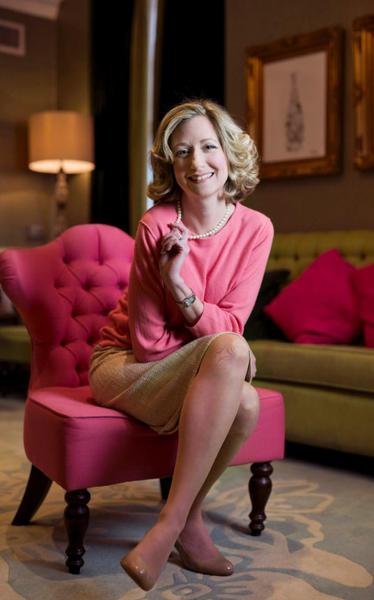 Who says princesses can't be feminists too?

A headline in this paper pushed me over the edge: “I’d happily blow out the brains of any Disney princess!” it read (and the columnist was female). That’s when I’d had enough. Modern feminism isn’t working if bashing women (fictional or otherwise) seems like the progressive choice. Princesses are women too, and if no one else was going to defend them, I would. I was no longer a teenager wanting to marry a prince. I was now a grown woman fighting for the sisterhood. My crusade for princess power 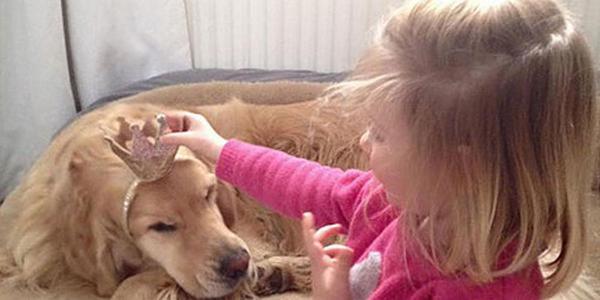 Why You Should Let Your Daughter Dress Like a Princess

What is it about pink that causes such loathing? Such unease? (Especially if we consider how dull our lives would be without pink sunsets and pink champagne.) I know far too many intelligent women who roll their eyes in disgust when the color is even mentioned — because of course, "pink" might as well be another word for "princess." And princesses are "girly." And, for some reason (especially if you're a mother), giving into anything princessy or girly is about as socially acceptable as believi 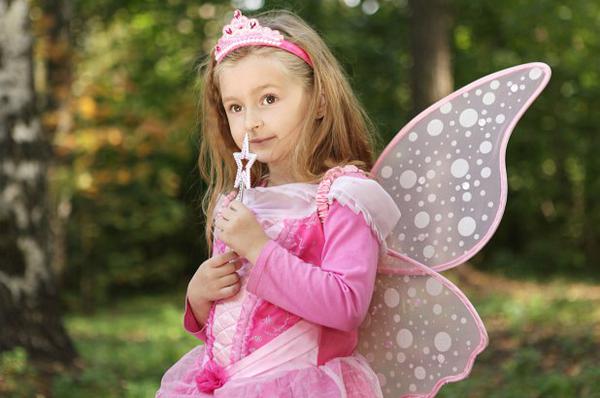 Toddlers and tiaras: The feminist upshot of playing princess

Watching my 3-year-old daughter twirl around the room in her aqua tutu and gold plastic tiara, I marveled at how she had come to this point all on her own. After all, I was raised by feminist hippies. Believe me, I’m more than aware of the arguments against princesses. Part of me has even wondered if daring to write a pro-princess book was asking for trouble (sensing my agenda, would my daughter become a preschool Goth just to spite me?). So as a mother, I’ve treaded carefully; always avoided 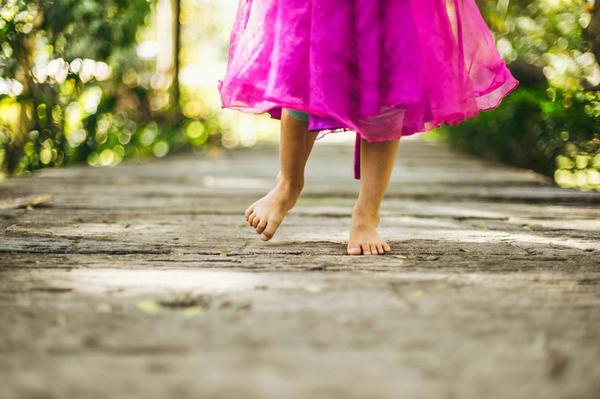 Why I Tell My Daughter She Can Be a Brave, Strong, Powerful Princess

I love princesses. Always have. Whether it’s a fairytale princess in a story book, a real princess in a glossy magazine, or my 3-year-old daughter’s make-believe princess that reigns over me on a daily basis — I love them all. Many ask me if my obvious princess passion can coexist with all that I hope and want for my daughter. Can a world of tiaras and poufy dresses truly allow her to become a smart, confident woman? Of course it can. Because I want my daughter to know that being girly doesn’ 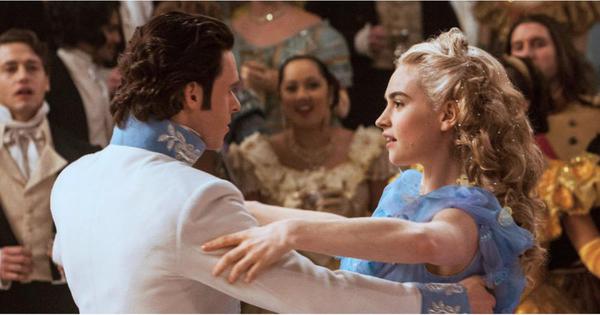 I Want to Marry a Prince — Do You Have a Problem With That?

When I was a teenager, I didn't dream of marrying a Hollywood star. I dreamed of marrying a prince. Like a real one. From Europe. Preferably from England. And can you blame me? The boys that filled my junior high school consisted of three types: arrogant jocks, tiresome Bible-thumpers, and rambunctious cowboys. And when forced to choose, my answer was always "none of the above." I wanted an alpha male (what girl doesn't?), but I also wanted an old-fashioned gentleman. A guy who was confident, 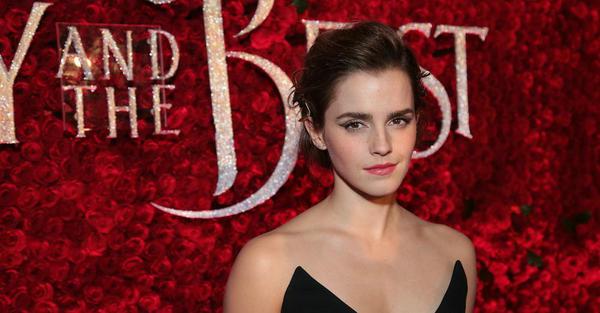 I know way too many parents who won’t let their daughters anywhere near princesses. They’re not exactly “empowered women,” they tell me. I always balk at this because princesses are all about female empowerment. They are the heroes of their own stories. They believe in themselves and their dreams. They take risks for things they care about. But most of all? Princesses are destined to be queens. They are learning to look after the well-being of everyone in their kingdom. They are learning to r 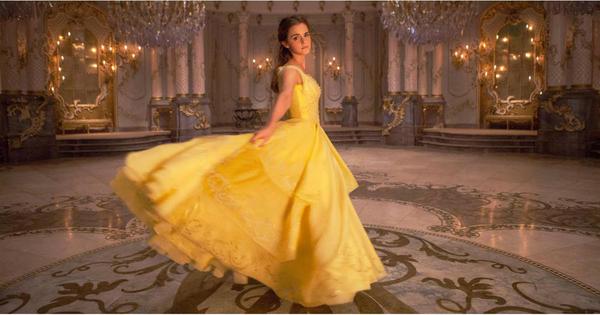 Princesses CAN Be Feminists – and Just Might Save the World

When Hollywood actress Emma Watson launched the United Nation's HeForShe campaign, she made it clear that gender equality is not a women's issue but a human rights issue — and she instantly became everyone's favorite new feminist. That very same year, Watson accepted the role of Belle in the Disney live-action remake of Beauty and the Beast. Upon hearing she'd been cast as a Disney princess, Watson exclaimed, "My 6-year-old self is on the ceiling — heart bursting!" She didn't see a conflict of

My 3-year-old daughter loves Disney princesses. And I'm absolutely fine with that. Are the princesses pretty? Yes. They're beautiful. And that doesn't bother me either. Because it's perfectly possible to admire beauty without questioning your own — and I want her to know that. Still, many continue to attack the princess genre (and judge me quite harshly as a mother) because they think princesses put too much
Close ✕